I know that you know that I love running in Austin, TX.

For me, running in Austin is always about the people, my friends who live there and either run with me or cheer me on. And also the fabulous crowds coming out to watch and cheer.

This year I ran again with my home chapter – the Austin chapter of Team in Training (and those of you who participated in my virtual races in 2014, you should know that you helped raise the $1,600 I raised in total for the Austin race for the Leukemia & Lymphoma Society. Thank you!). Though I got to run with the team only once during the season (that’s what happens when you live in California and join a Texas team…), it was great being conected through TNT again.

Here is the fabulous Austin Half Marathon Team in Training Team: 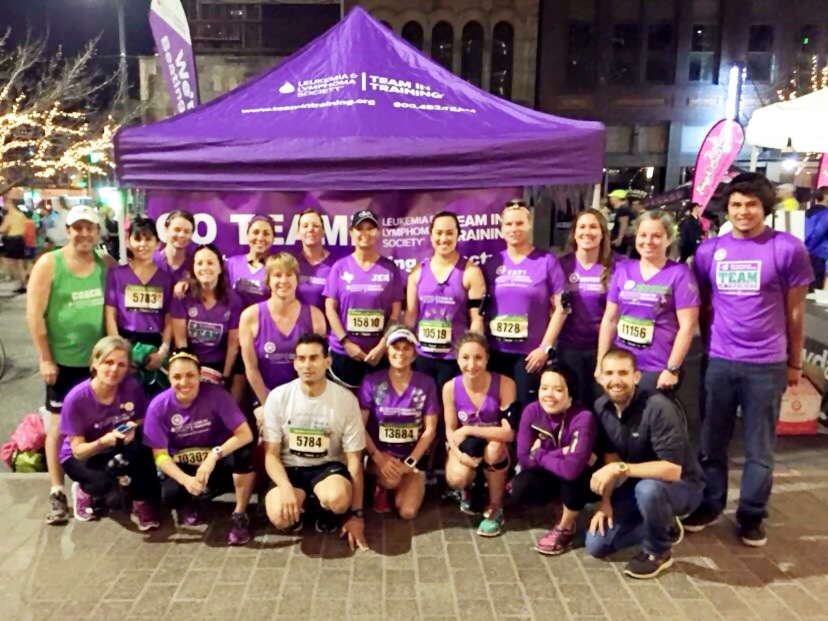 There were some awesome signs on the course this time around and here is a selection of the ones that I loved the most: 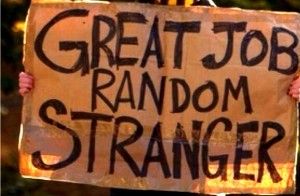 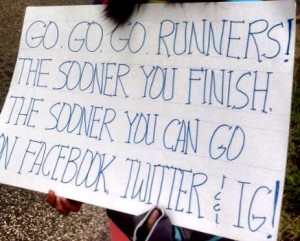 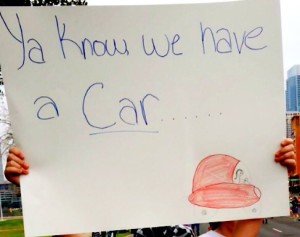 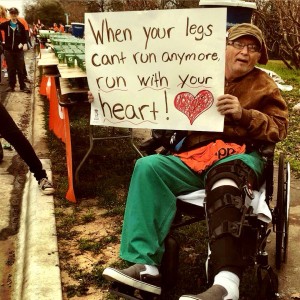 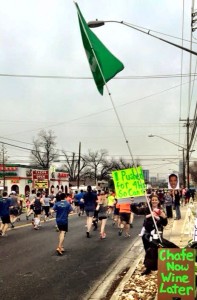 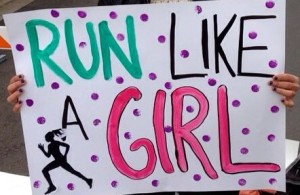 And then the whole long thing called actually running a half marathon. Well, if you remember, I didn’t take training too serious after the Nike Women’s Half Marathon in October. And yes, as expected the results showed. But nobody cared – at least I didn’t. It allowed for more time catching up and chatting with one of my friends: 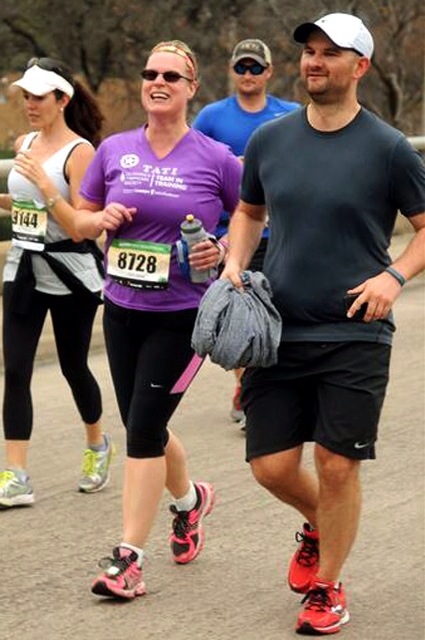 And then in the end, I got the medal anyway – no matter the pace.

So happy running in Austin again – I am pretty sure you’ll find me there again in 2016. 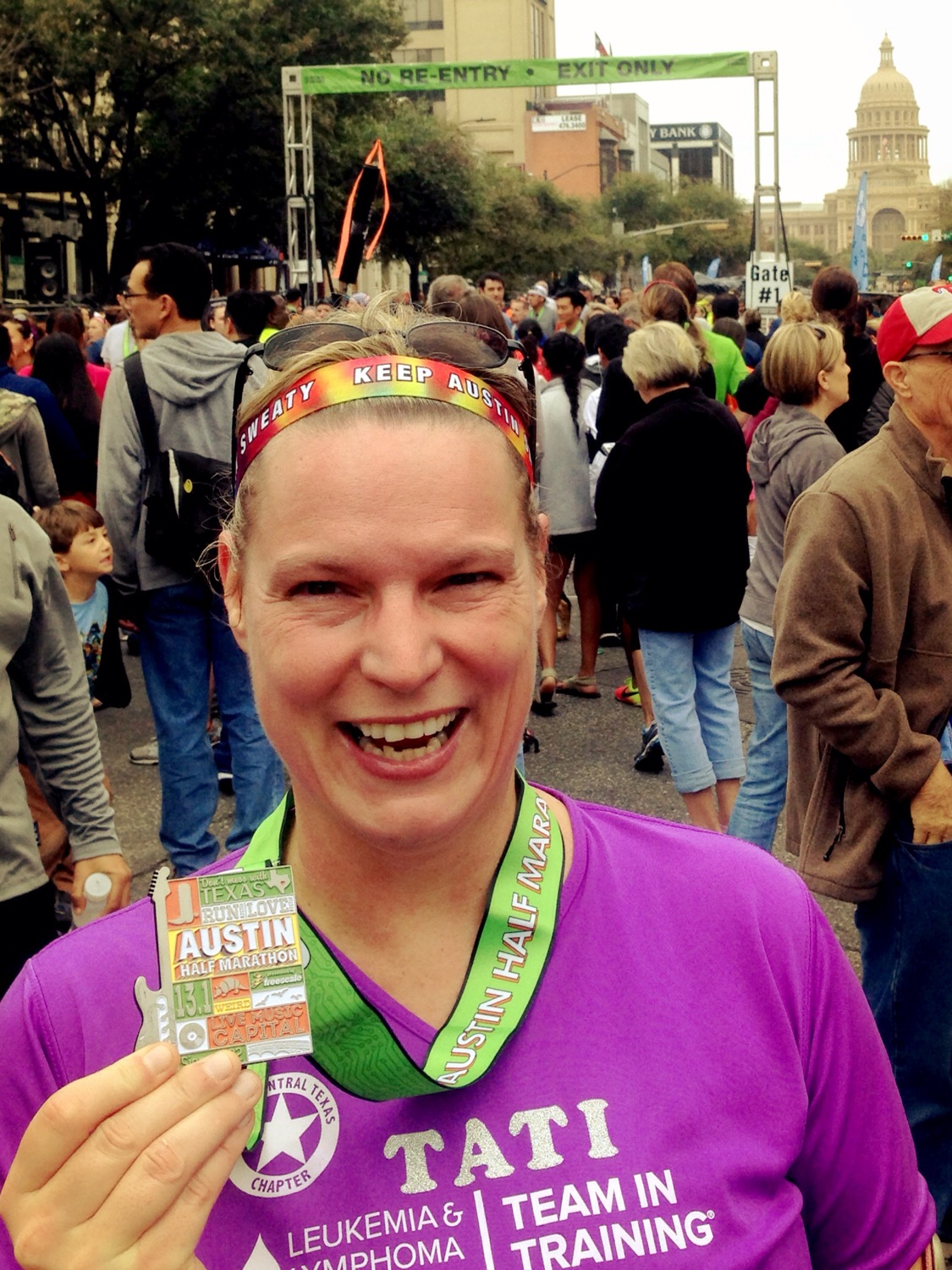 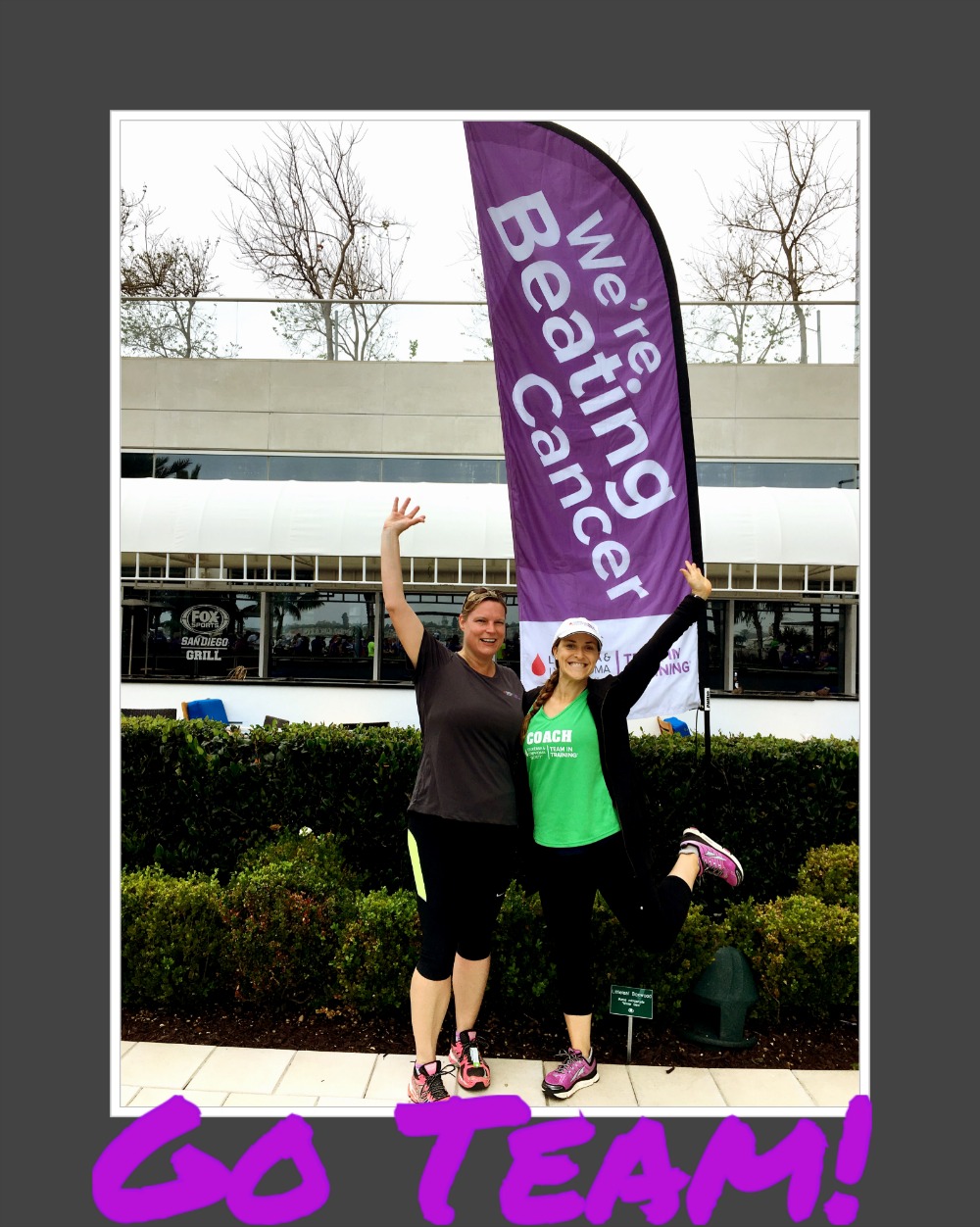 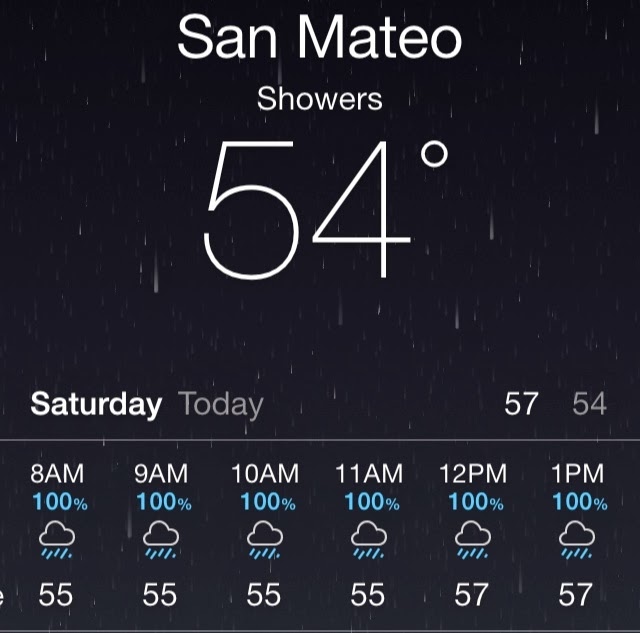 I am doing it! I am going to run in the rain! (things you need when running in the rain) 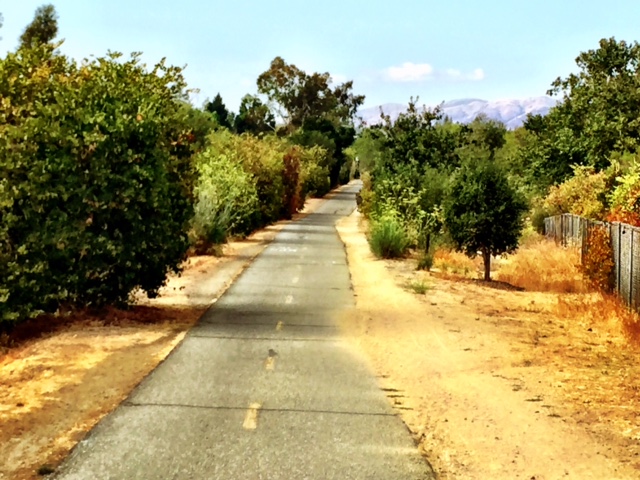 How to pick up running after a running sabbatical 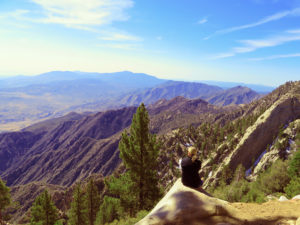 Short #walk in the #neighborhood looking out for s

Good morning 🌞 my view above the city roofs fro

Running out of new plants and flowers on my neighb

Finding a little bit of sunshine during my neighbo